A hypothetical brand and visual identity for a fertility clinic that focuses on helping LGBT couples become biological parents through a range of fertility services. The national clinic’s focus would be to tackle the challenges faced by gay and lesbian couples, ensuring the best options and care toward entering parenthood.

The rainbow graphic symbolizes the LGBTQ+ community while stylistically alluding to the the fertilization of a sperm and egg during mitosis. The typeface, “Gilbert” pays tribute to the creator of the rainbow flag, Gilbert Baker, in which the type family was inspired and named after. The use of “queer” in the brand name acts as a political stance on the gay community reclaiming the once derogatory term. In whole, “Queer Conception” acts as a social deviant set to educate how pro-creation should not be an imposed societal construct. 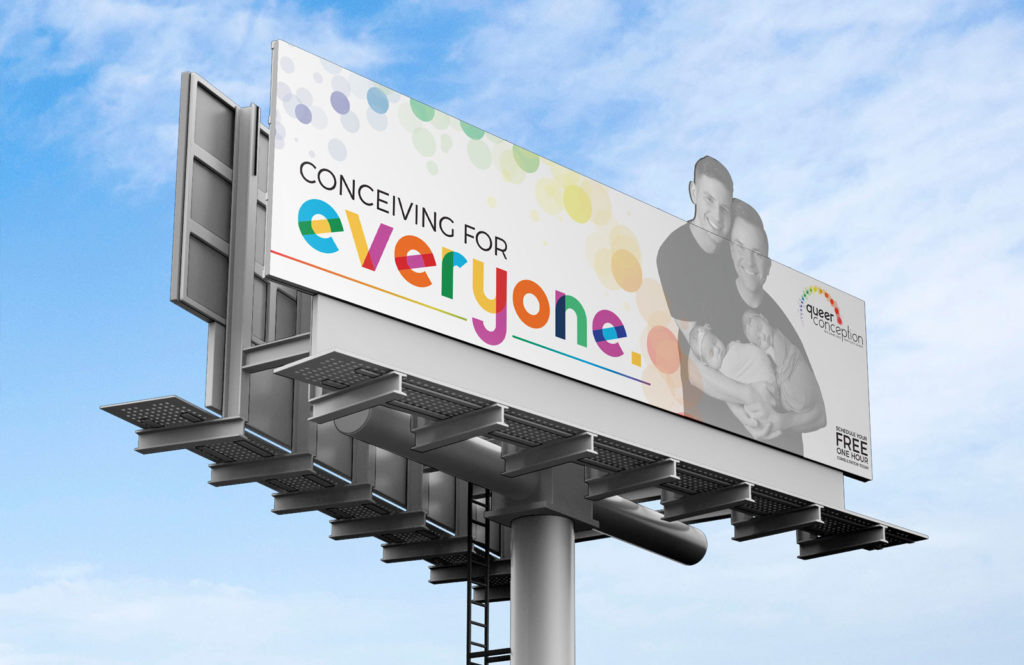 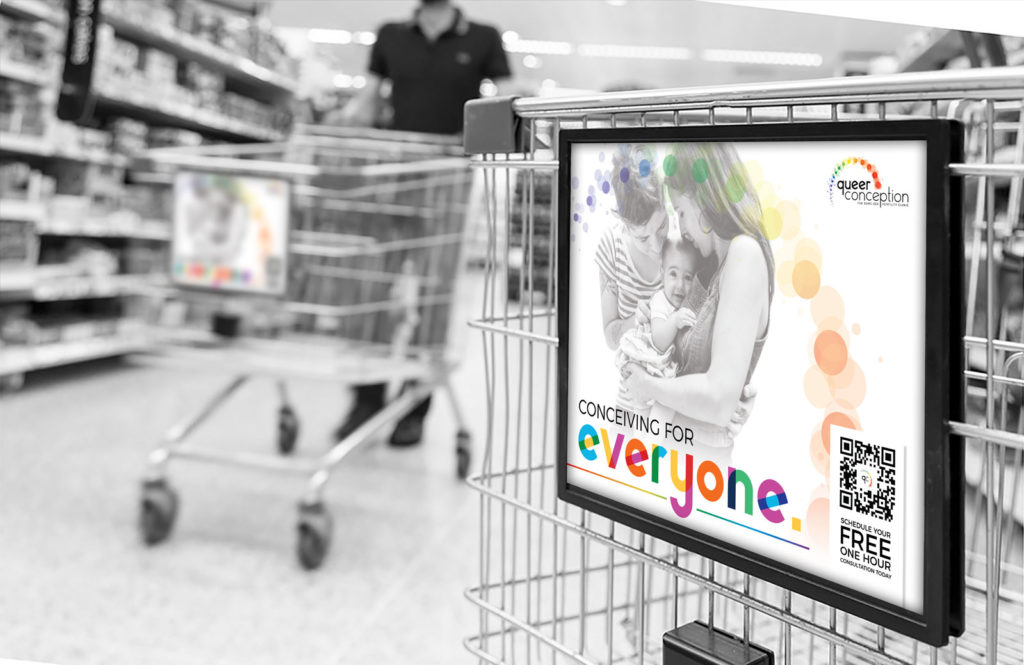 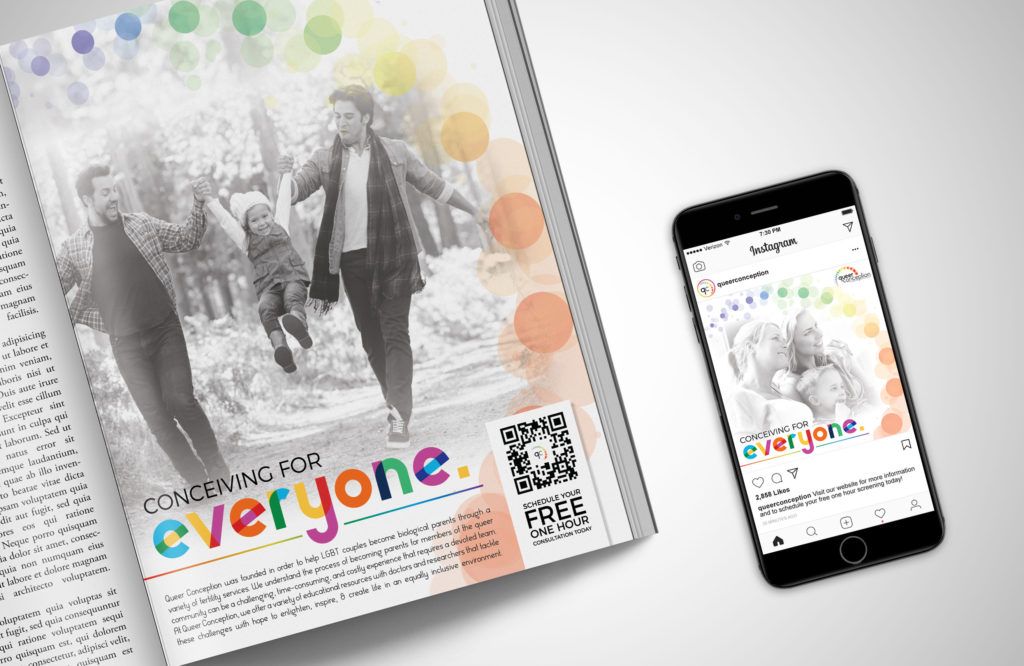 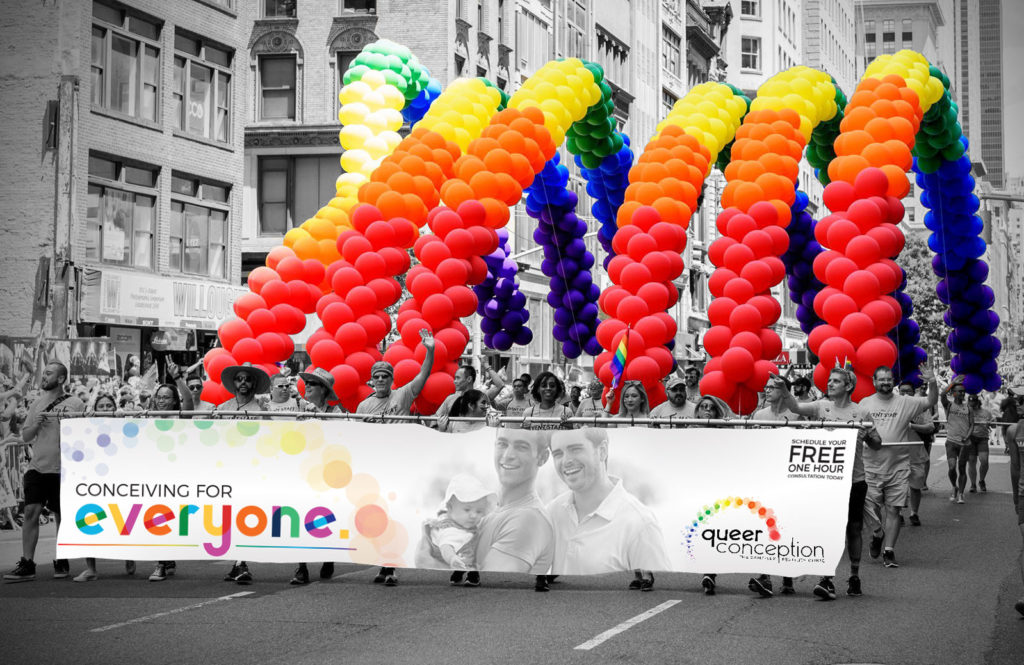 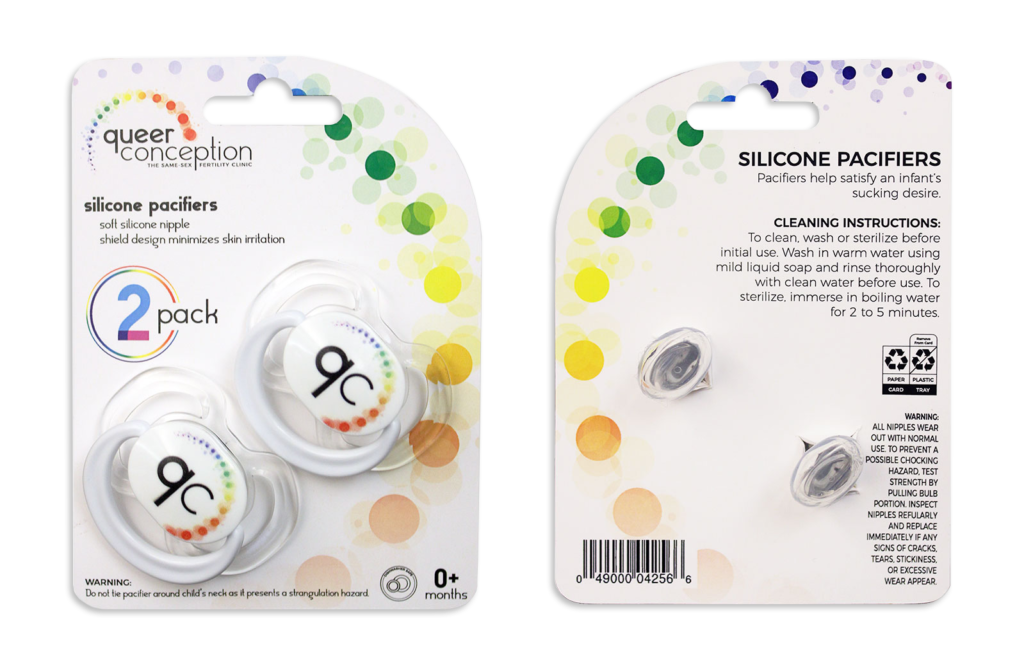 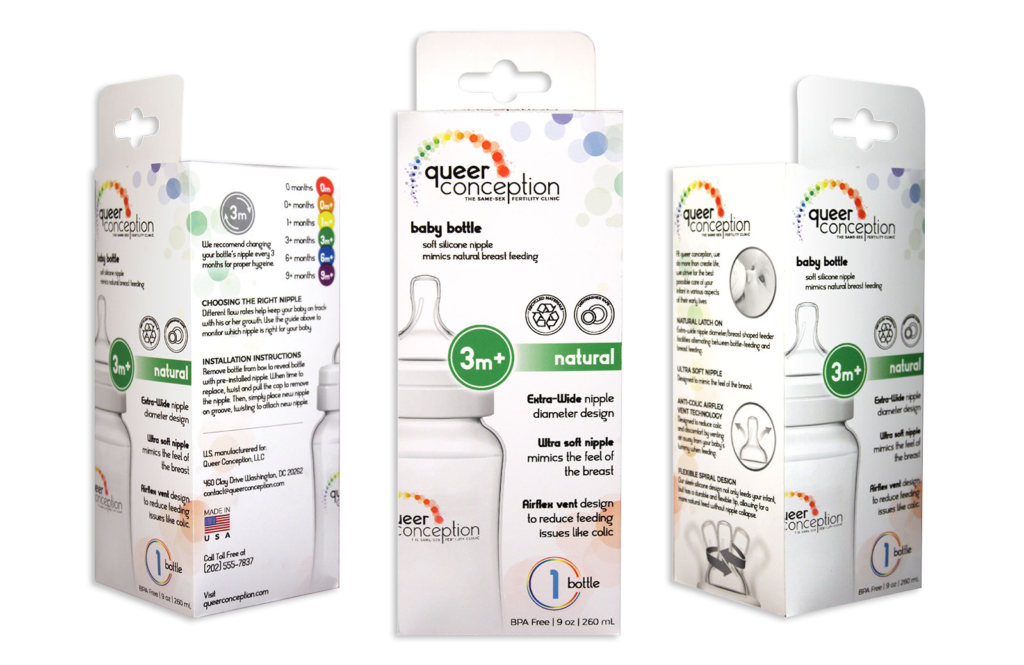 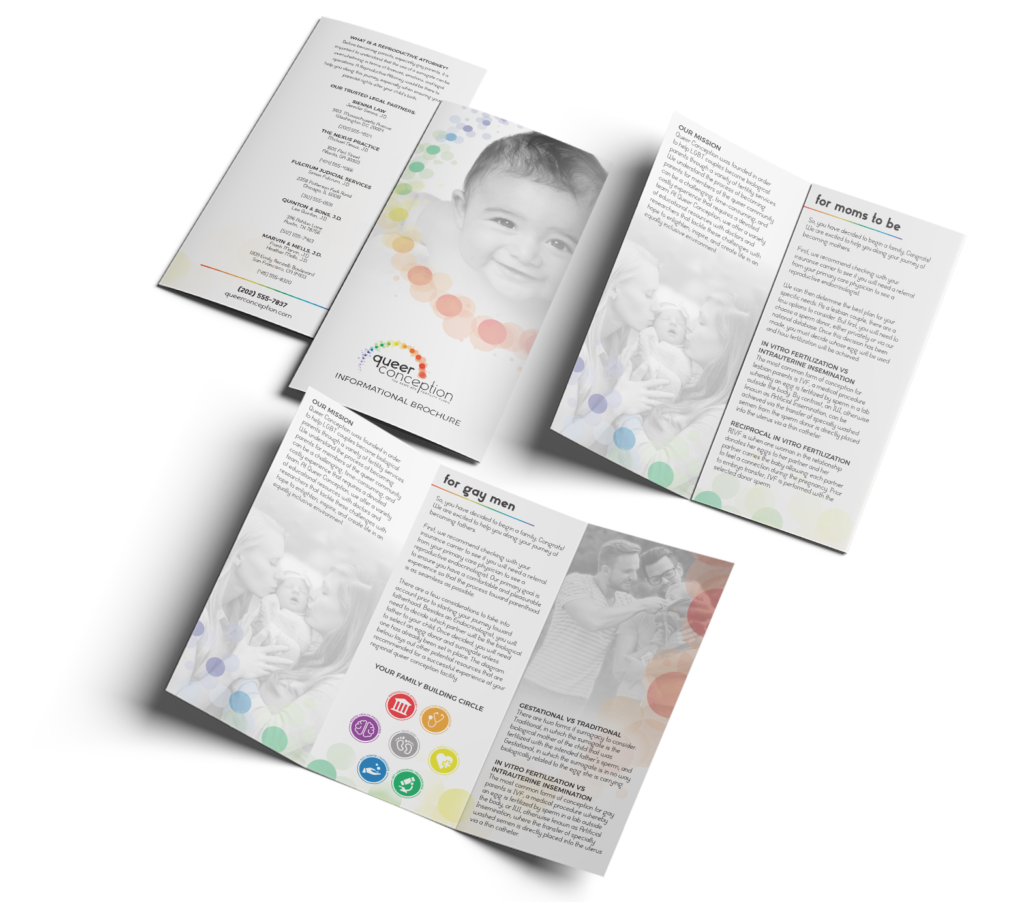 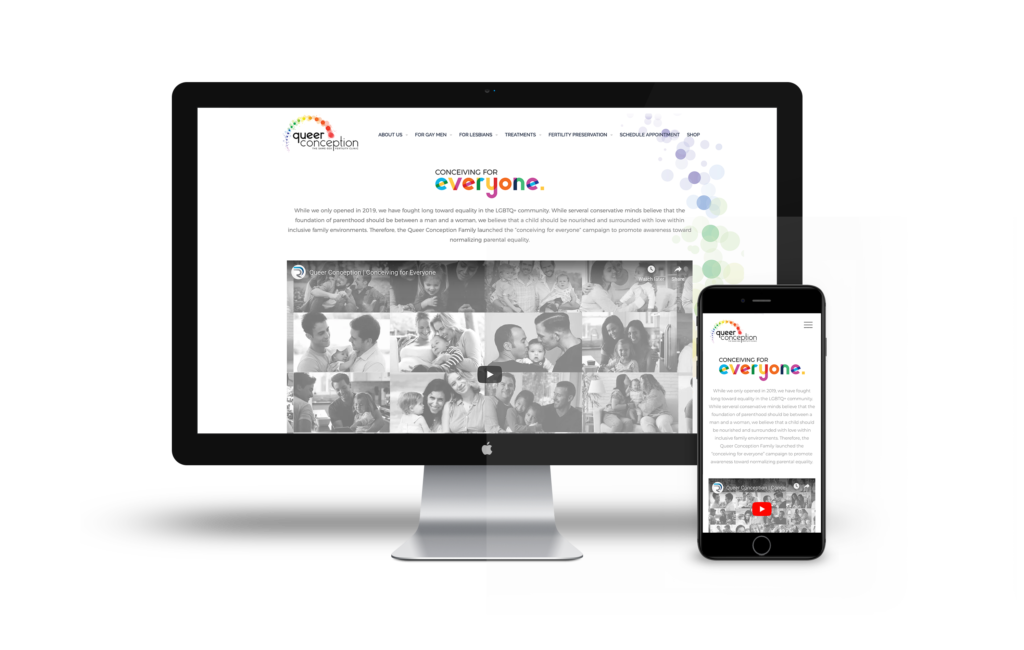 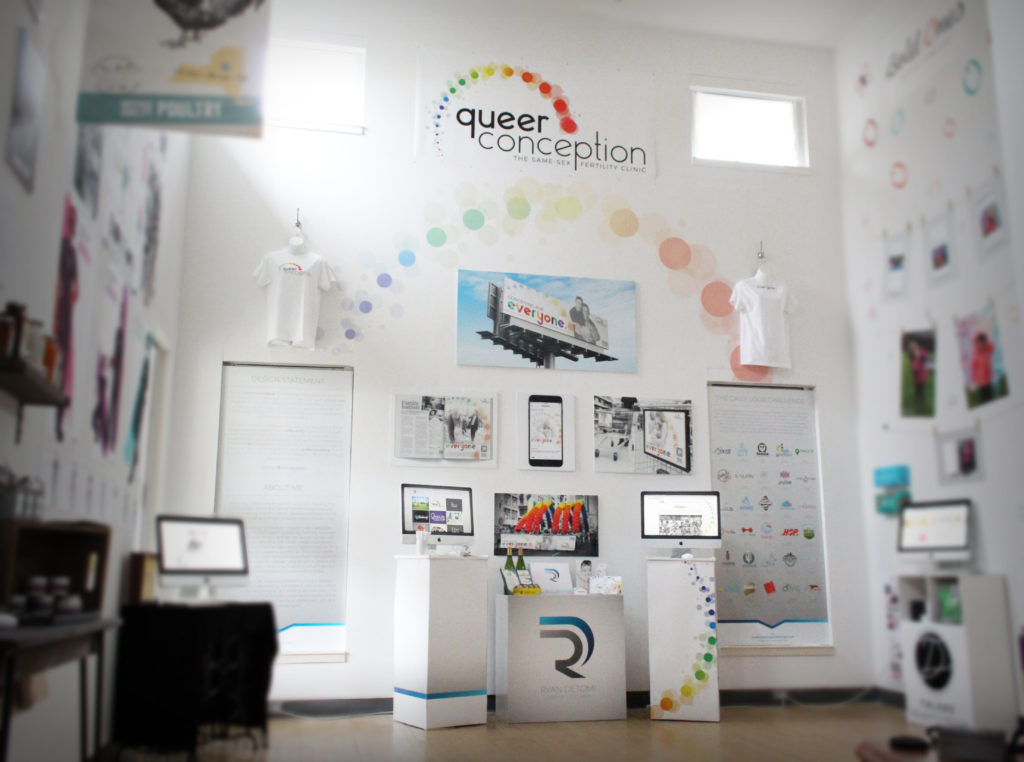